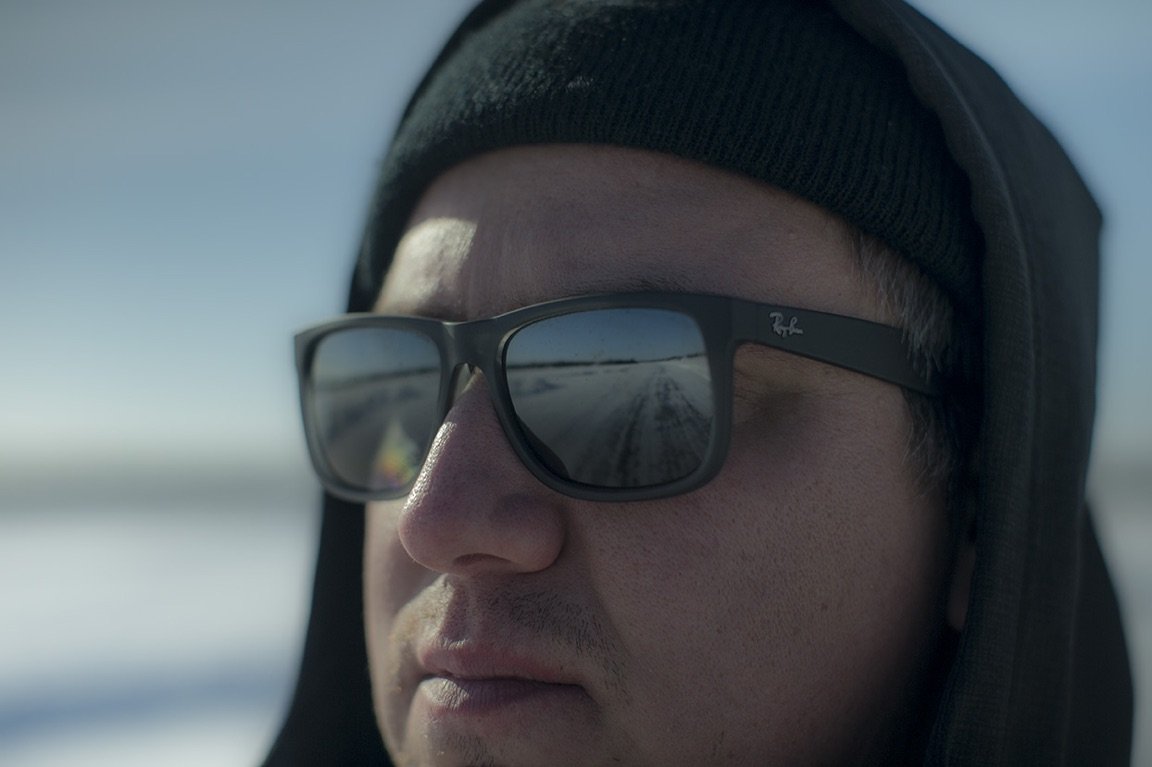 Michelle St. John, who hails from Toronto, is a two-time Gemini Award winning Canadian actress with more than 25 years of experience in film, television, theatre, voice and music. Michelle is a Co-Founder of Turtle Gals Performance Ensemble and has recorded dozens of radio and television jingles theme songs and voice-overs. For two years, Michelle served as Producer and Host for Red Tales, a weekly Native literary show on Aboriginal Voices Radio.

In towns throughout Ontario, there are startling reminders of the colonization of Indigenous territories and the displacement of First Nations people. Anishinaabe comedian and activist Ryan McMahon takes us to his hometown of Fort Frances and down its main drag, which is called Colonization Road. Similar streets have similar names in towns and cities across the province, direct reminders of the Public Lands Act of 1853 and its severe impact on First Nations, their treaties and their land in the name of “Canadian settlement.” On his journey through Ontario, McMahon explores the history of these roads, meets with settlers in solidarity and raises significant questions about “reconciliation” and what it means to “decolonize.”