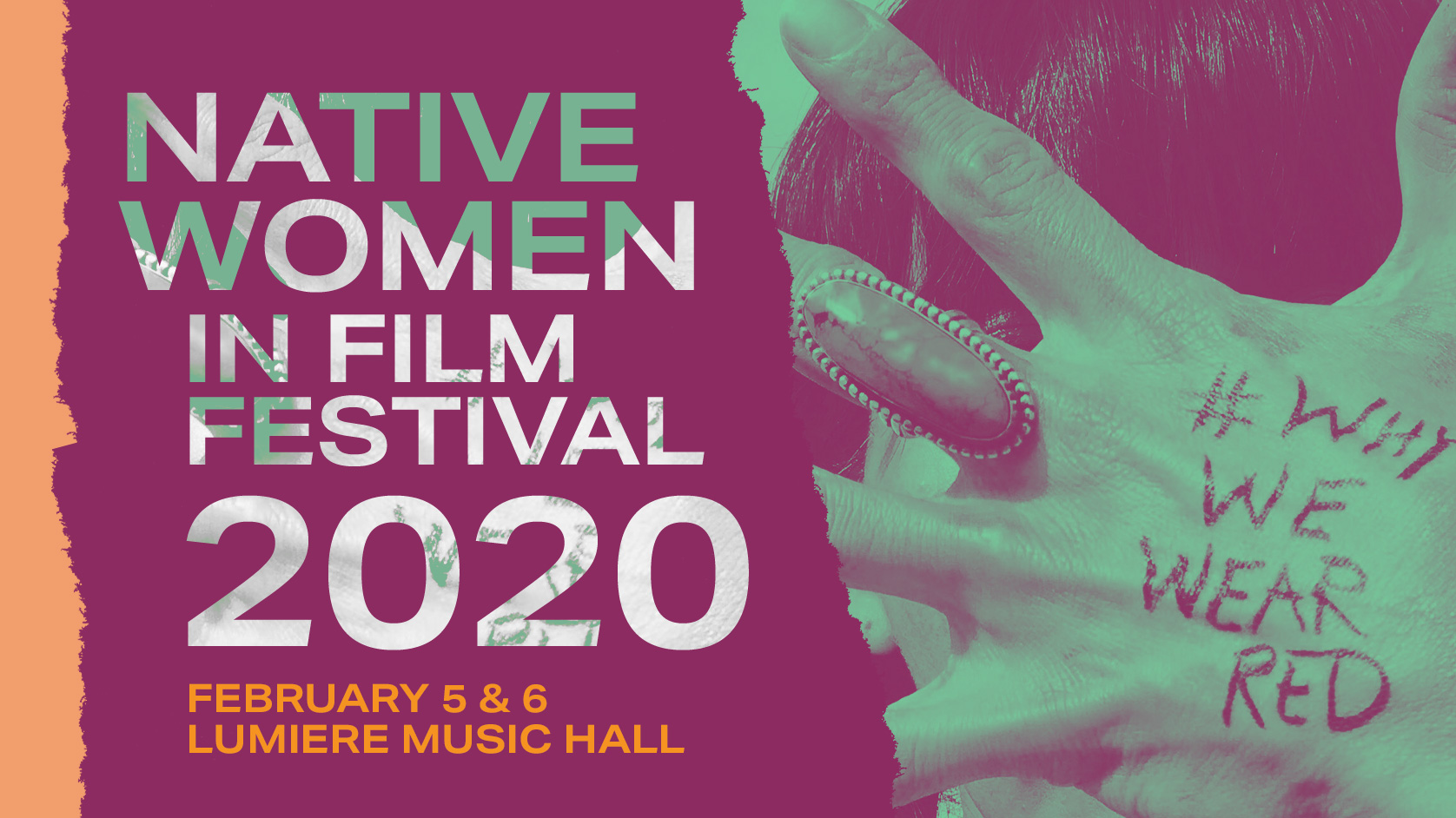 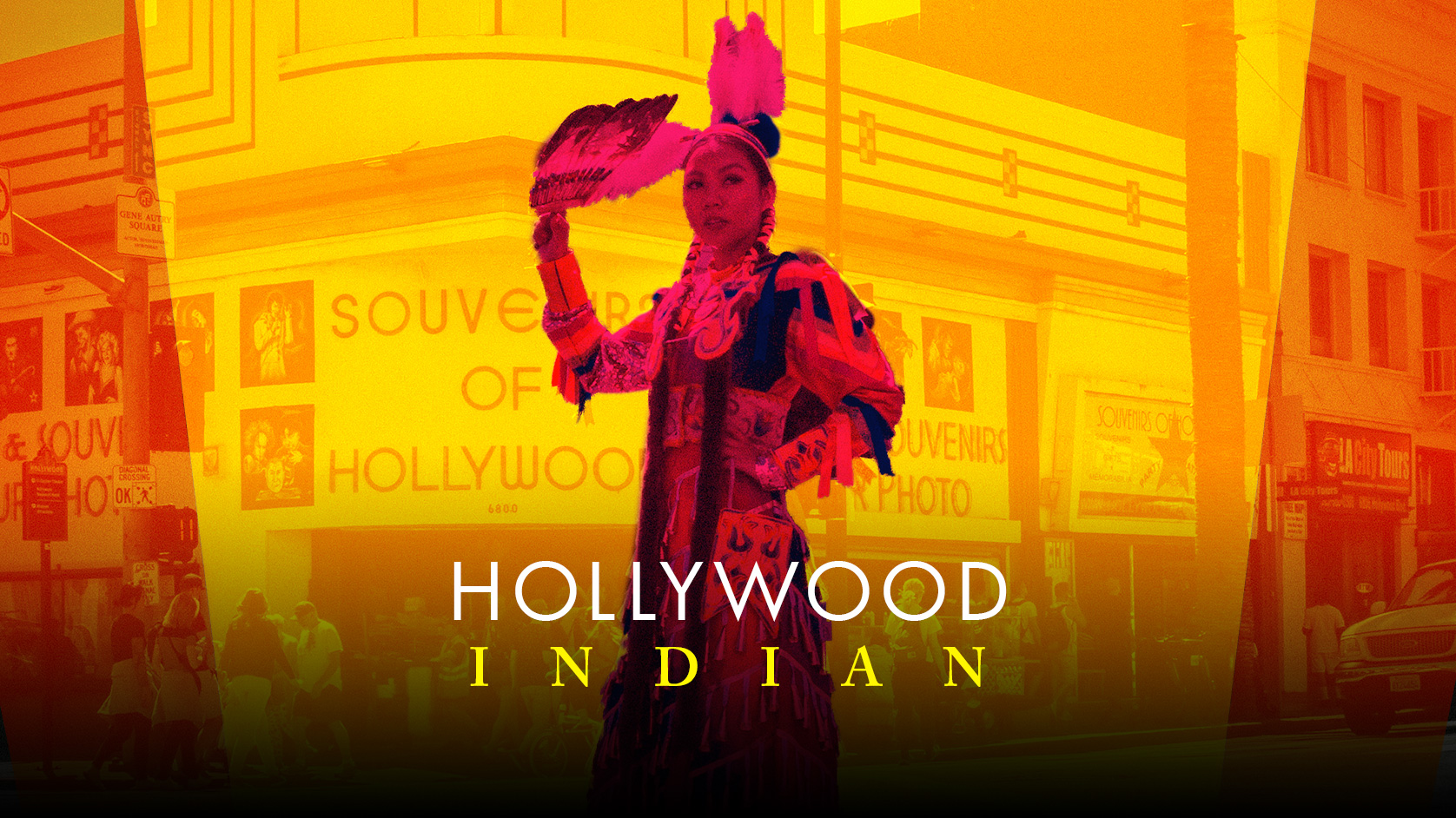 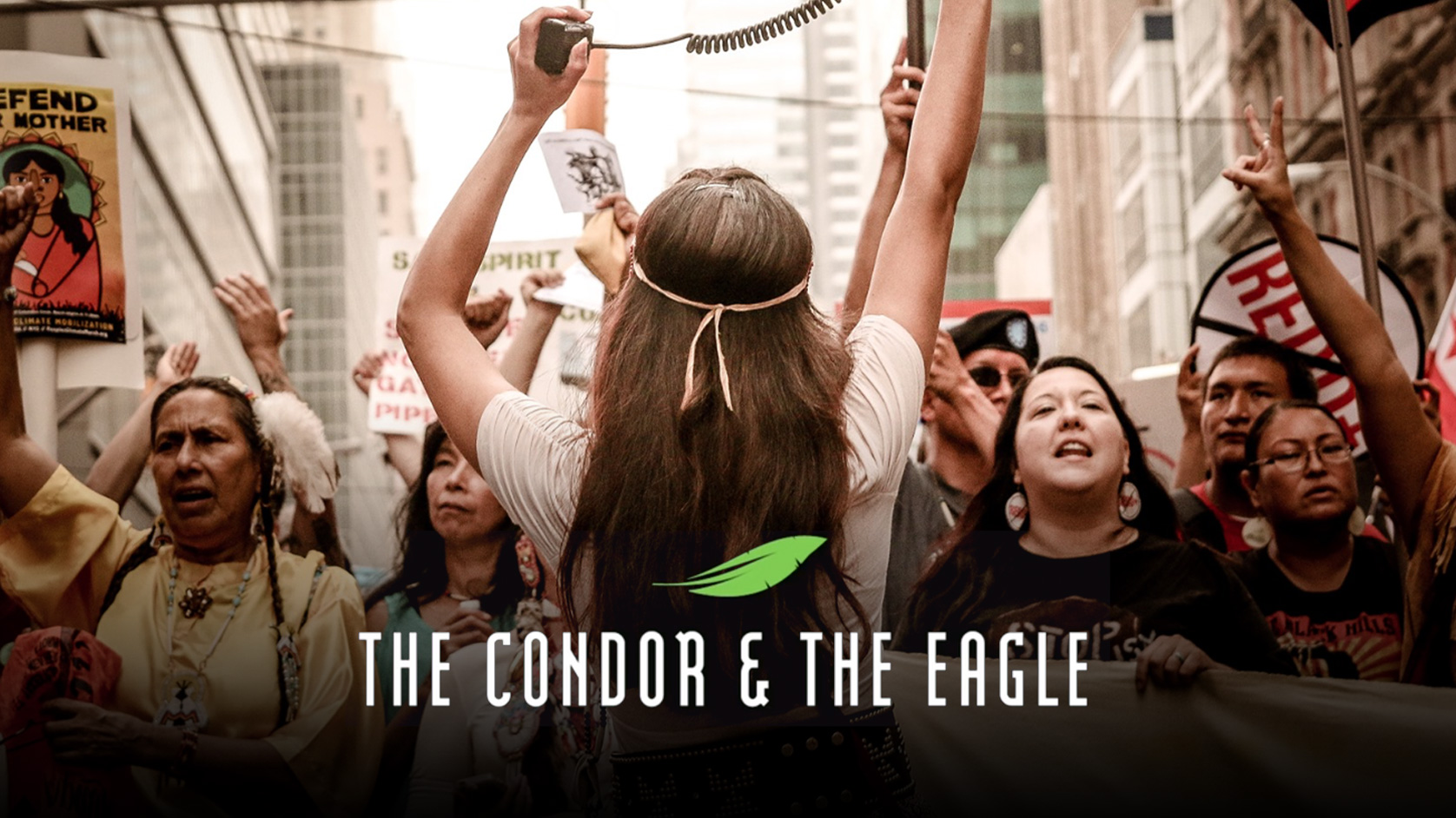 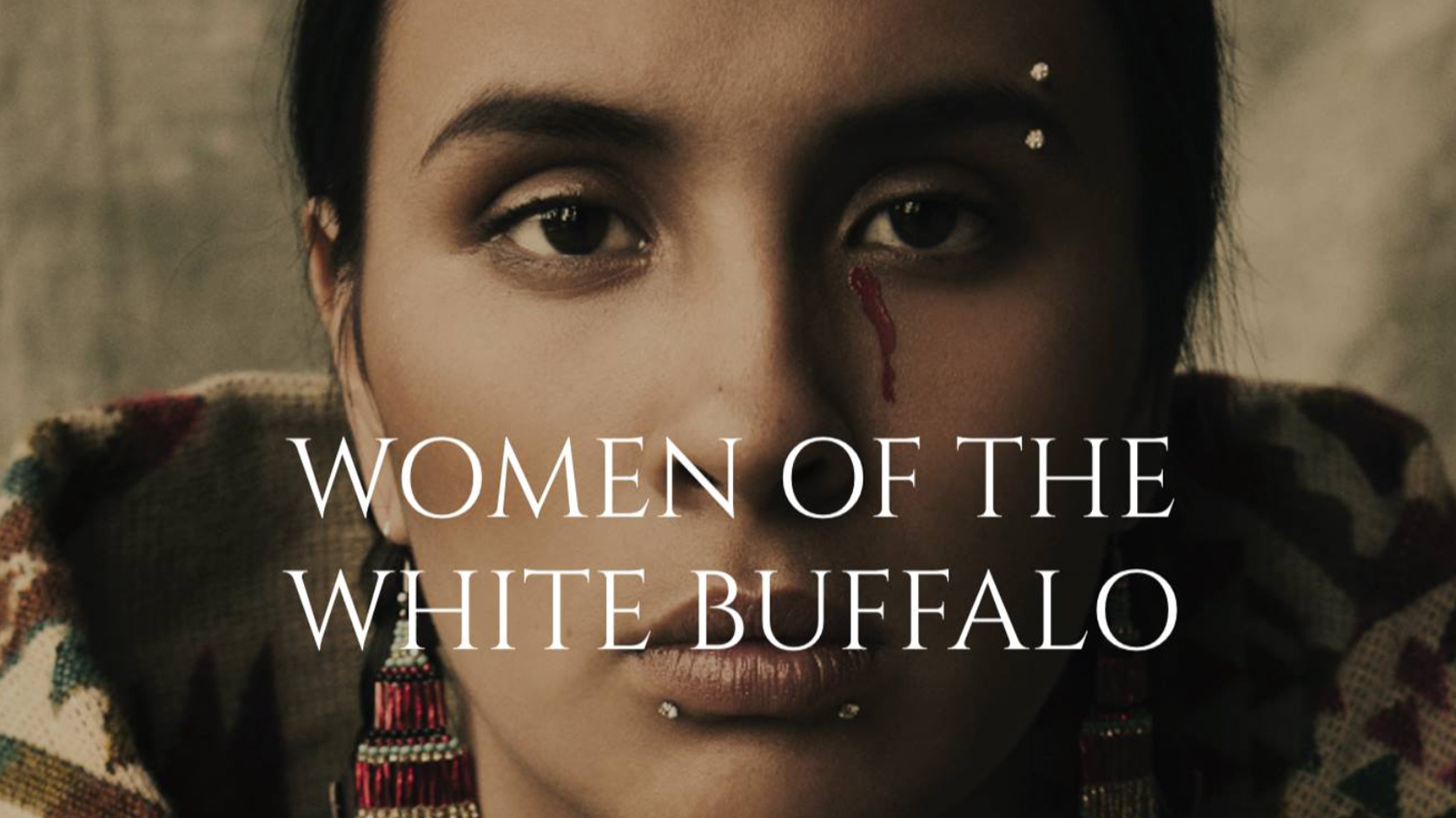 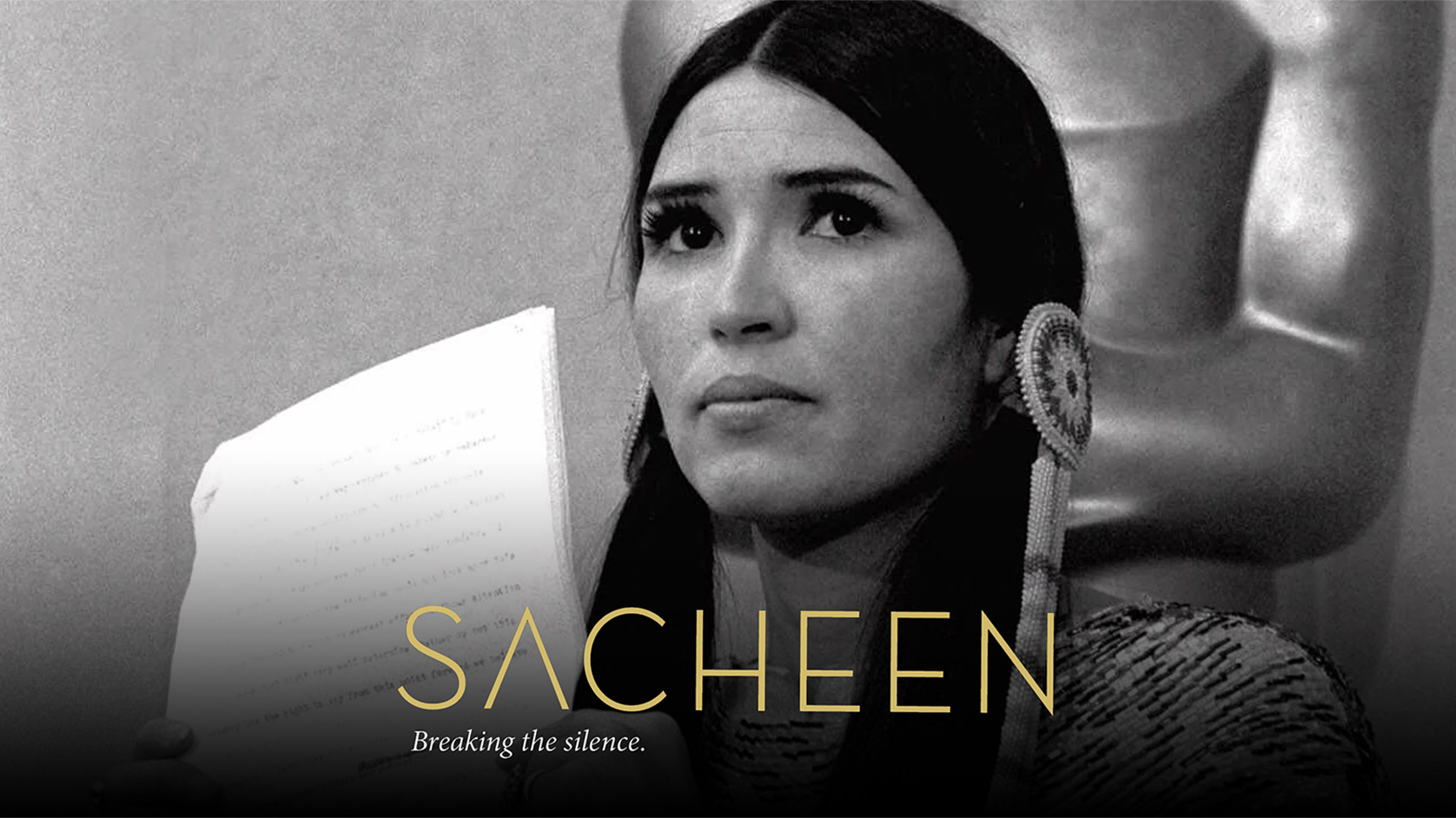 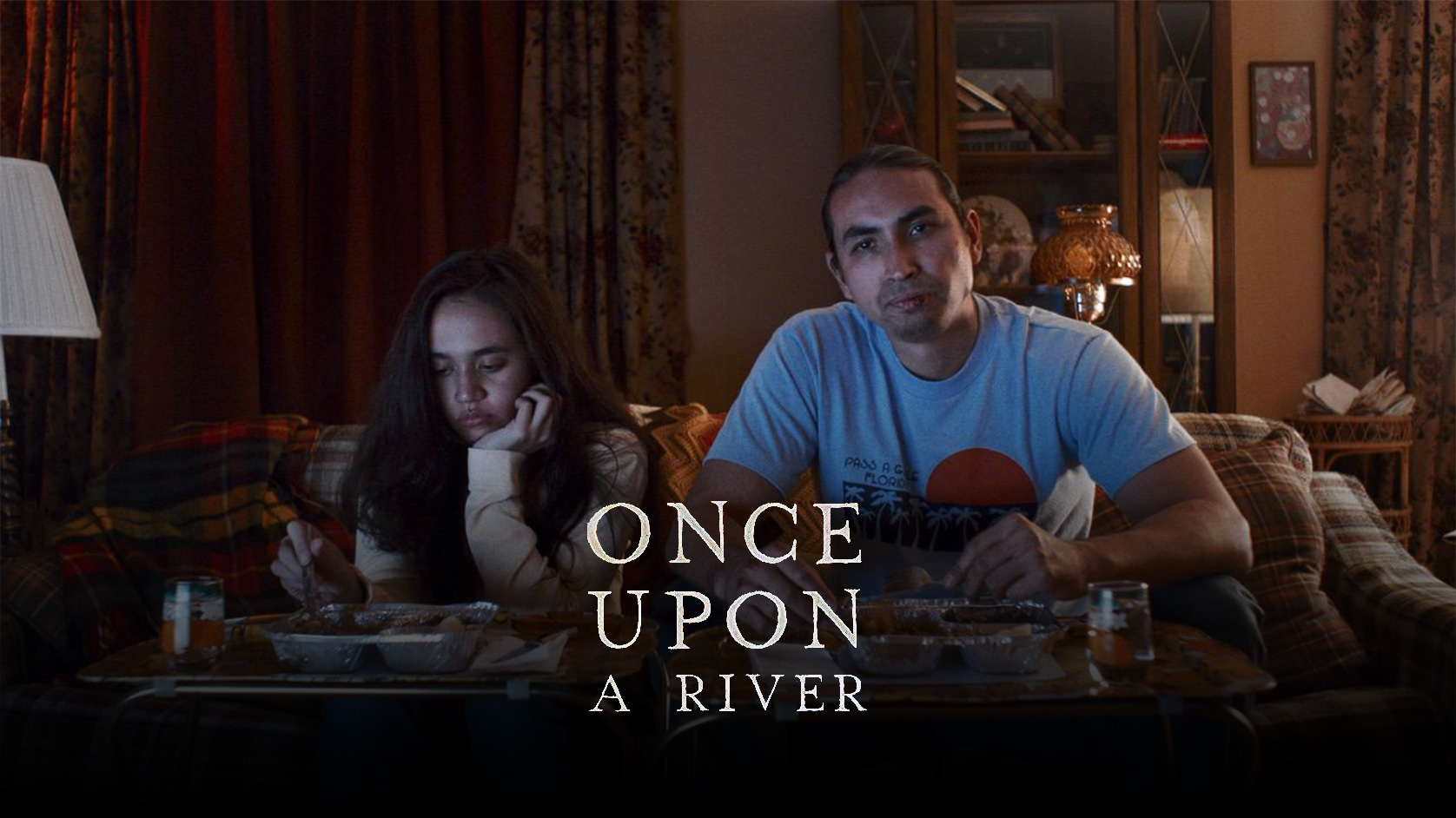 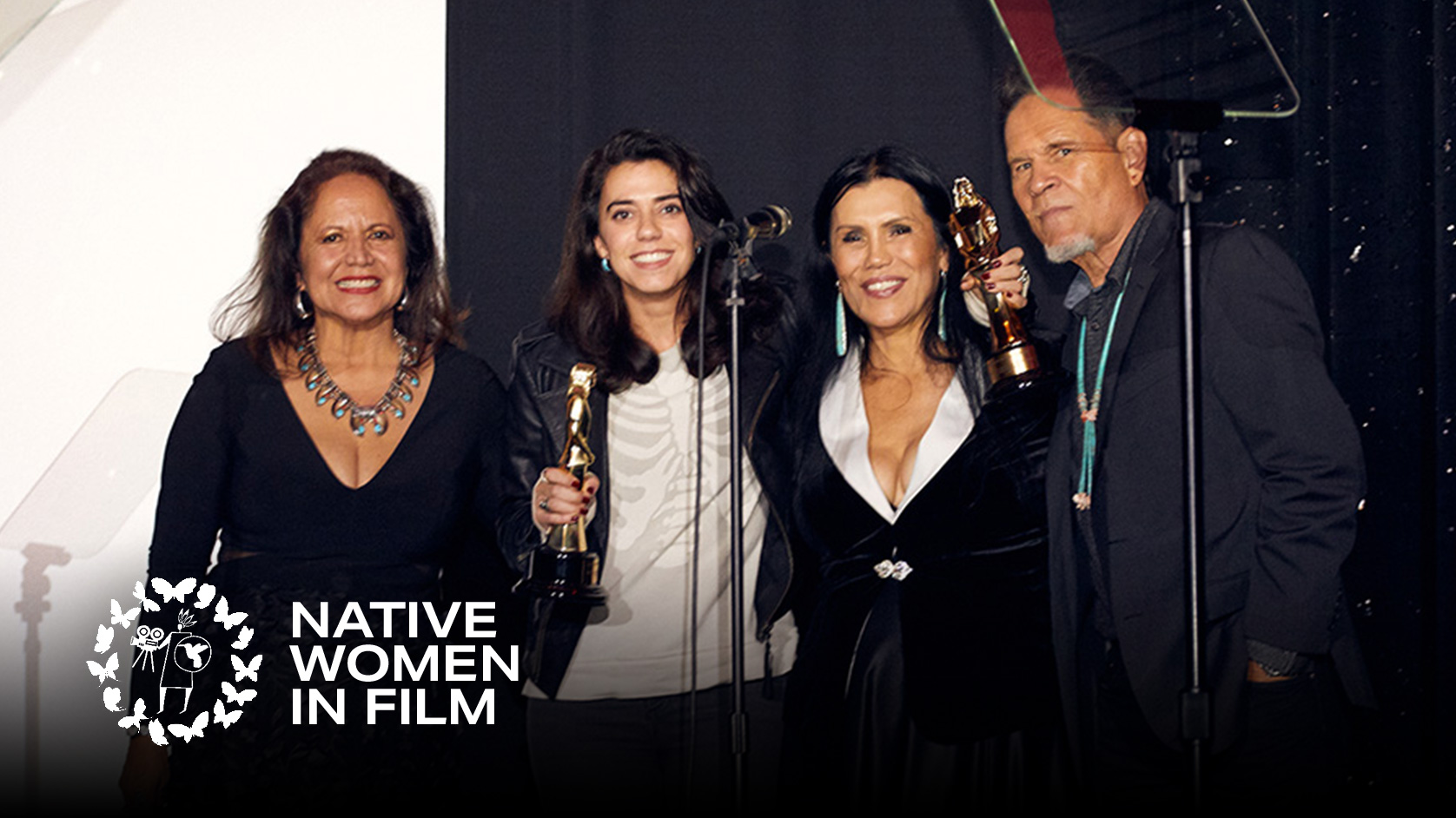 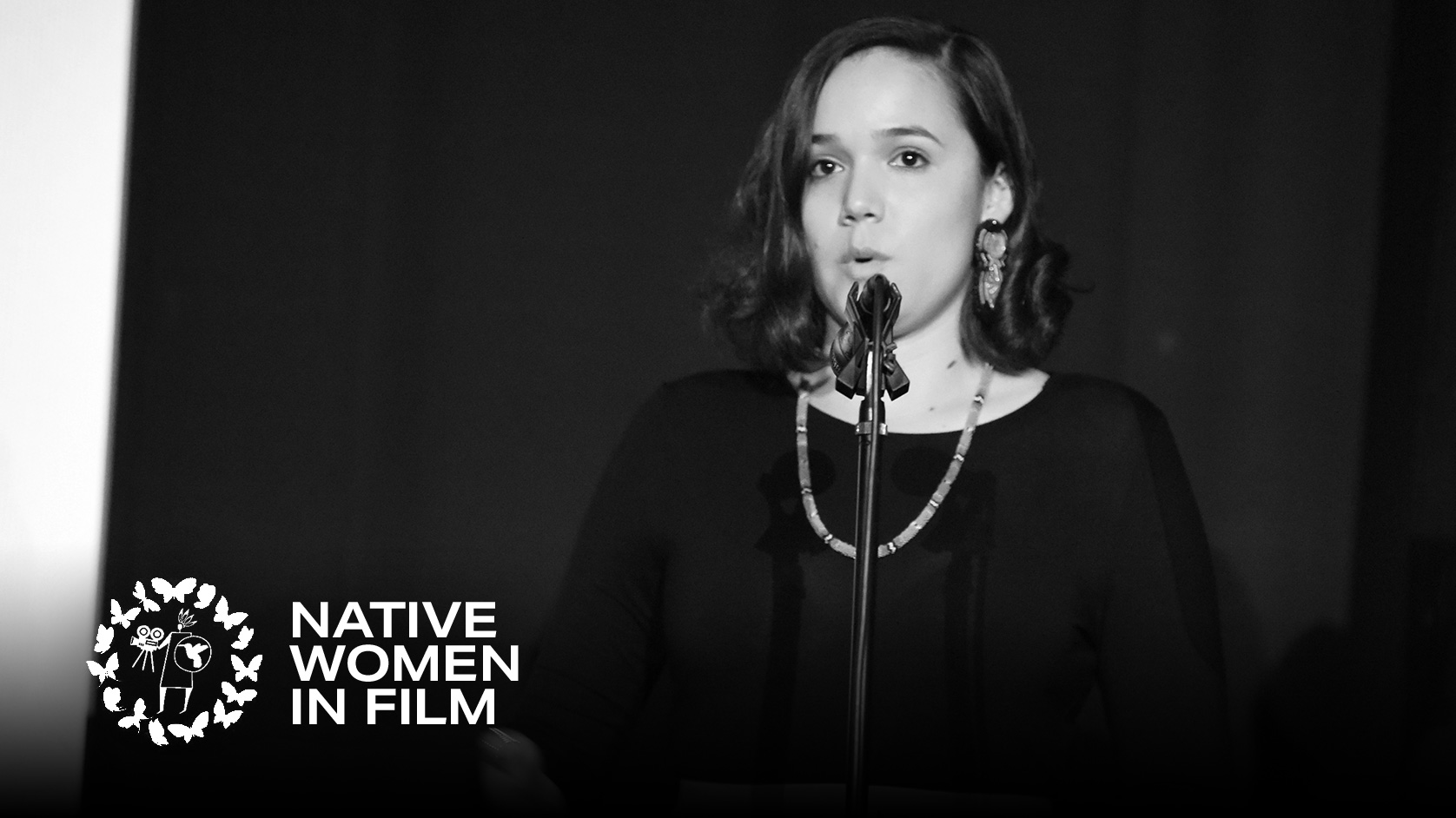 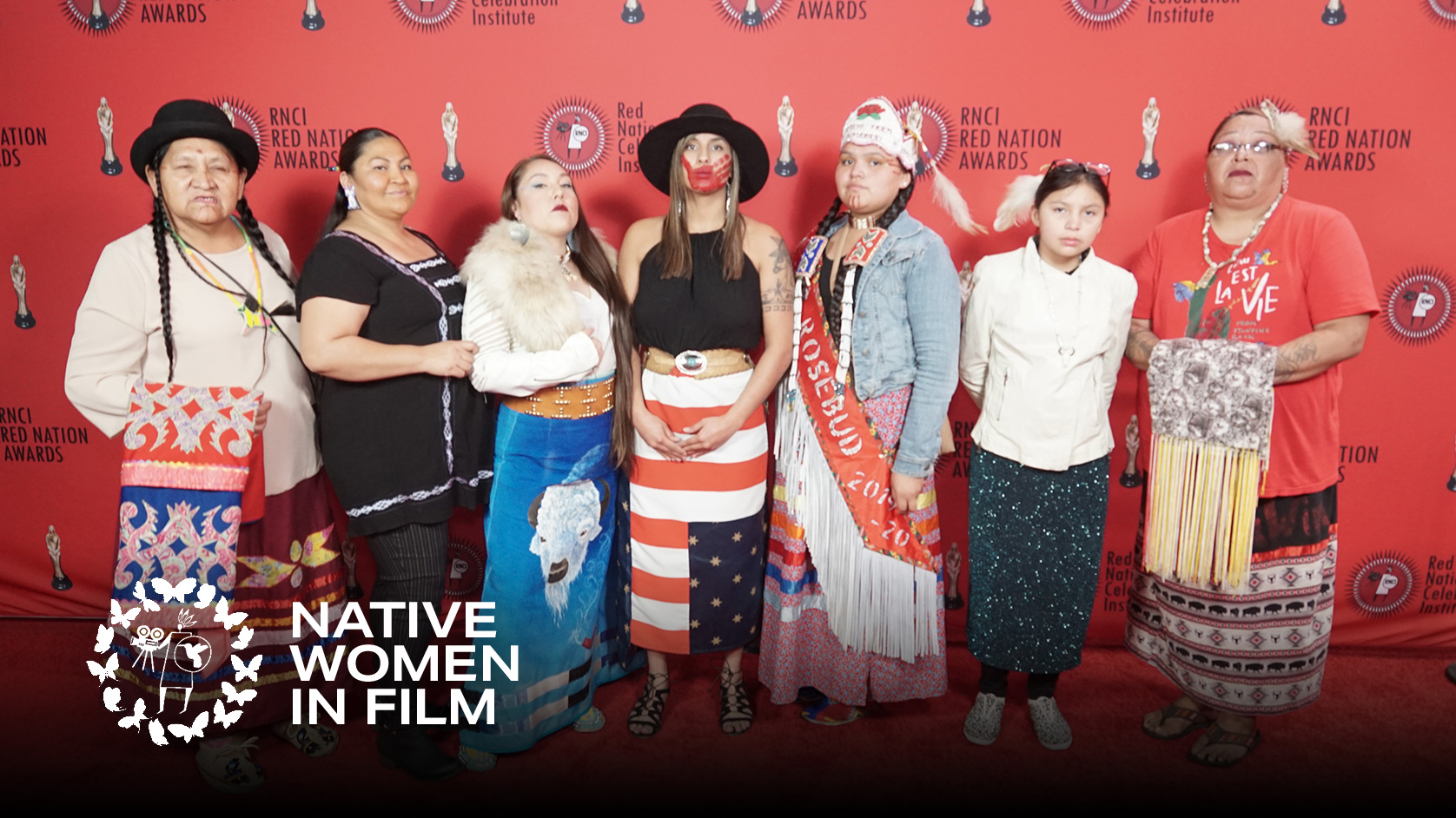 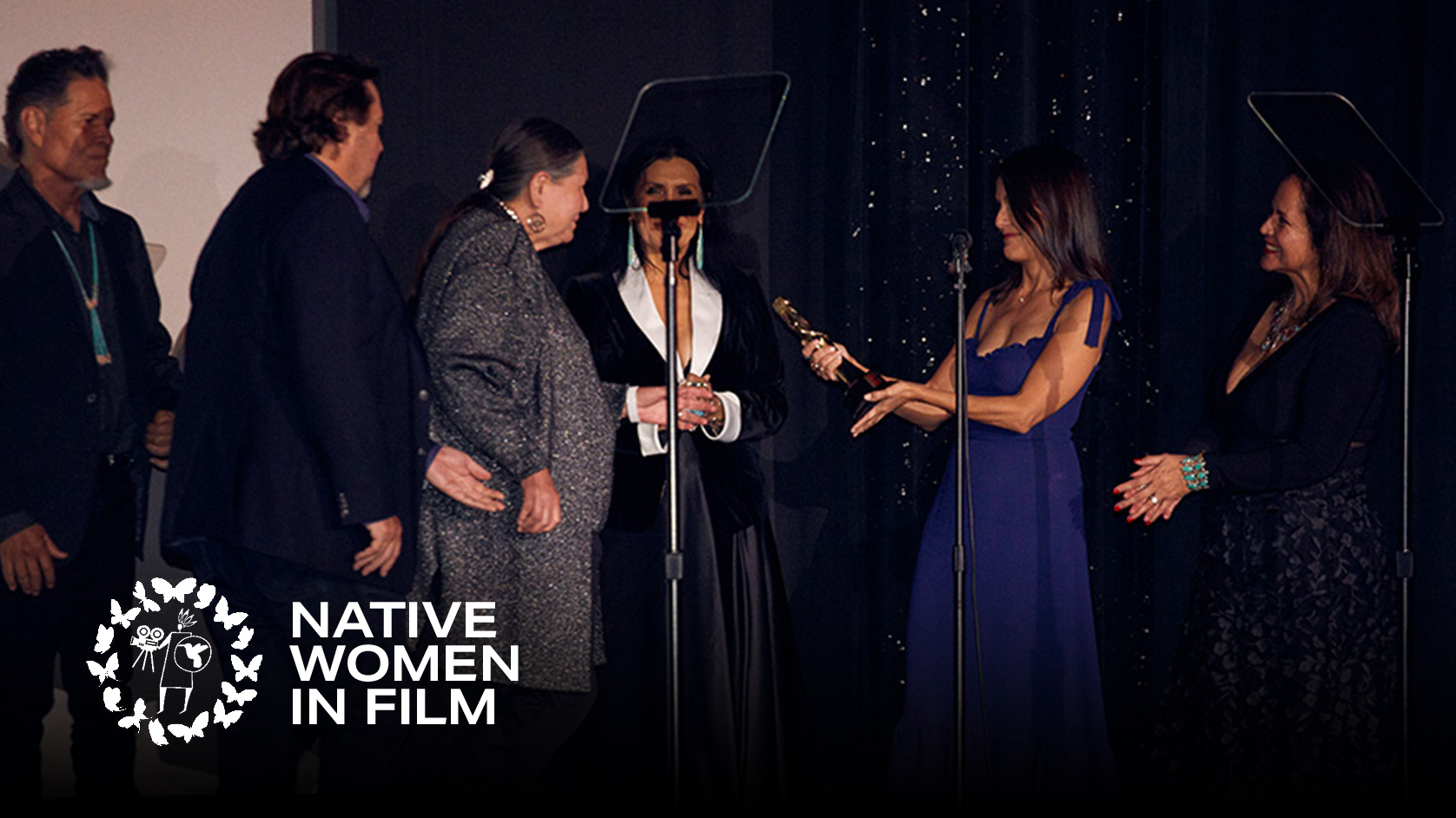 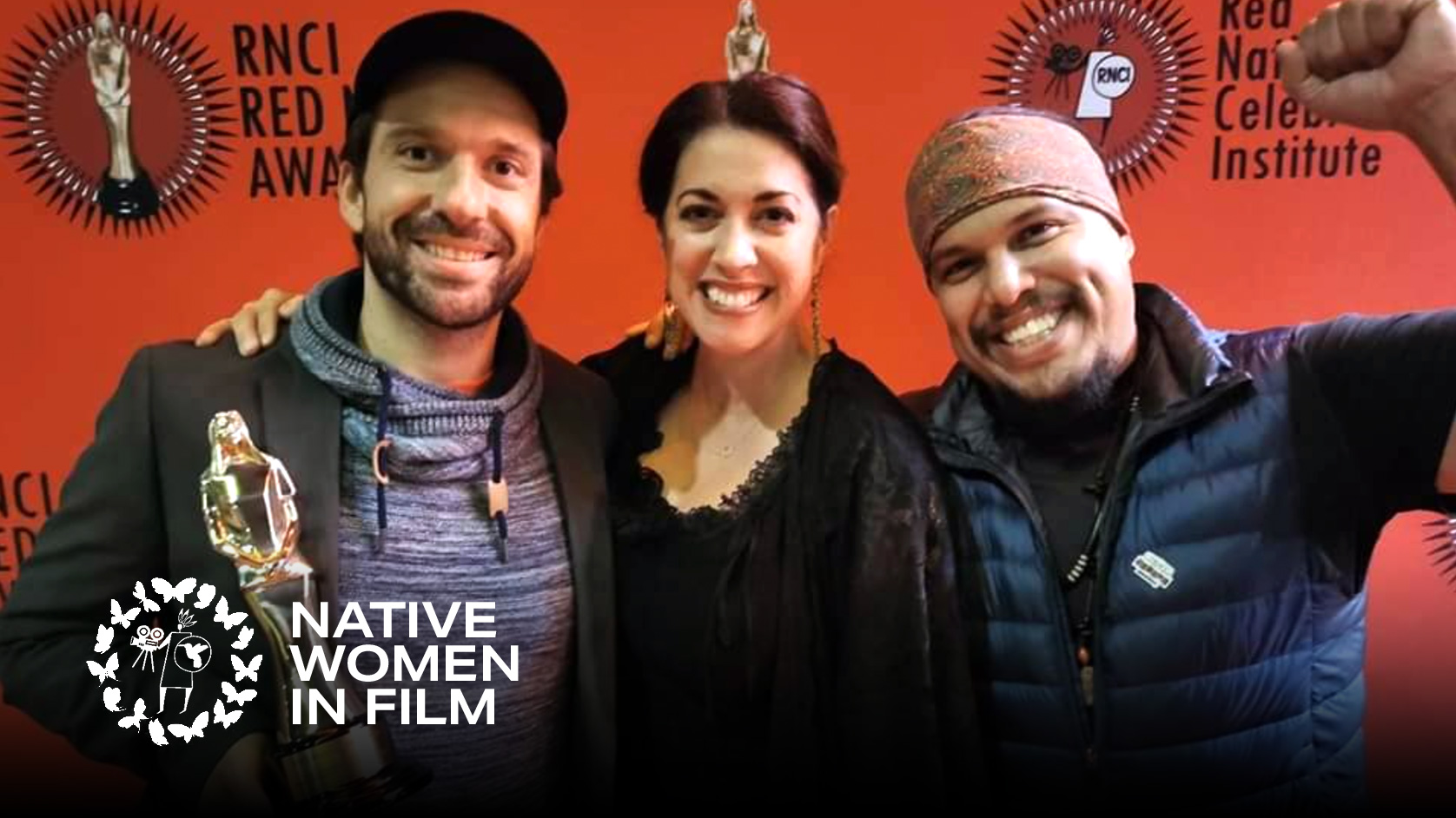 Decolonizing The Screen Films Directed and Produced by Women

Deadline by Pete Hammond | Upsets Looming For The Race? ‘Parasite’ On The Rise; The Return Of Oscar Legend Sacheen Littlefeather

NativeNewsOnline | This is not the time to Boycott the Oscars

At the height of #MeToo & #TimesUP   Joanelle Romero actress/director/humanitarian, member of the Academy of Motion Pictures Art and Sciences (AMPAS) and Native Women in FILM founder/president coined and founded #WhyWeWearRED with a media coalition to address a Global Call to Action initiative that aims to bring awareness of the Lack of Inclusion of Native Women in Film & Television and Murdered & Missing Indigenous Women & Girls.

“At this critical time in history, we will be looking to our artists, storytellers, directors, musicians to give us hope, guidance and entertainment in these challenging times ahead.” – Joanelle Romero (Founder Native Women in FILM/Humanitarian/Actor)

Betty Lyons addressed The People’s State of the Union January 29, 2018, and stated facts “Native Women started the Women’s Movement, women like Matilda Joslyn Gage, she wrote in 1878:
That the Indians have been oppressed – are now, is true, but the United States has treaties with them, recognising them as distinct political communities, and duty towards them demands not an enforced citizenship but a faithful living up to its obligations on the part of the government. — Matilda Joslyn Gage, “Indian Citizenship”
In her 1893 work, Woman, Church and State, she cited the Iroquois society, among others, as a ‘Matriarchate’ in which women had true power, noting that a system of descent through the female line and female property rights led to a more equal relationship between men and women. Gage spent time among the Iroquois and received the name Karonienhawi – “she who holds the sky” – upon her initiation into the Wolf Clan. She was admitted into the Iroquois Council of Matrons.

“How others view American Indians and how we see ourselves is influenced substantially by film. Creating and depicting our own positive narratives of American Indian life and culture helps reverse generations of stereotypes, while allowing Native people to give voice to their own truths.” – Cheryl Crazy Bull, President and CEO of the American Indian College Fund (RNCI Red Nation Awards 2013)