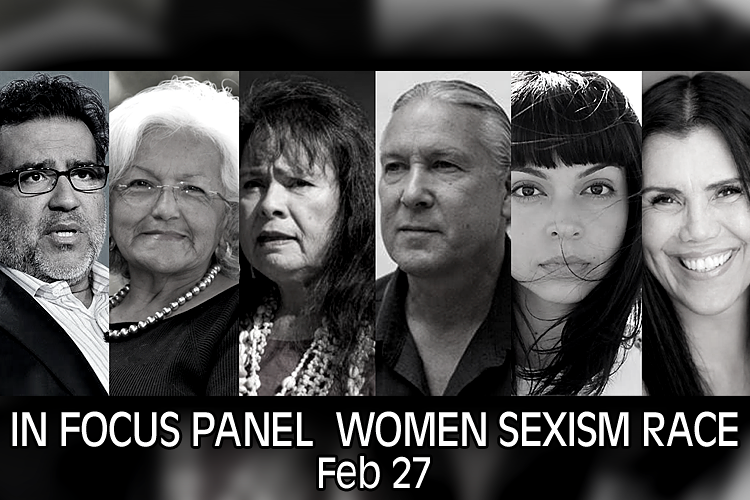 NATIVE WOMEN IN FILM & HOLLYWOOD TAKE ON THE SUBJECT OF MURDERED & MISSING WOMEN and Lack of Inclusion in film and television.

#WhyWeWearRED A National Global Campaign initiative that aims to bring awareness to Murdered and Missing Indigenous Women, fight sexual harassment, assault, inequality for women in all kinds of workplaces, including Native Women in FILM & Television.

Native Women in FILM encourages supporters everywhere to wear RED and/or share our hashtag #WhyWeWearRED as a show of unity and empowerment.

“We are going into our 15th year of non-inclusion of Native actresses on episodic television,” – stated actress, founder of Native Women in FILM, AMPAS member, “15 years since America has seen a native actress on television in any role, be it star, guest star, co-star, or extra etc. #TimesUP.  “I am a survivor of sexual assault, I was kidnapped held hostage for over a week and through the Grace of God these men let me go. I am here to tell my story and speak for the ones who can’t — Not One More Stolen Sister – #WhyWeWearRED.”