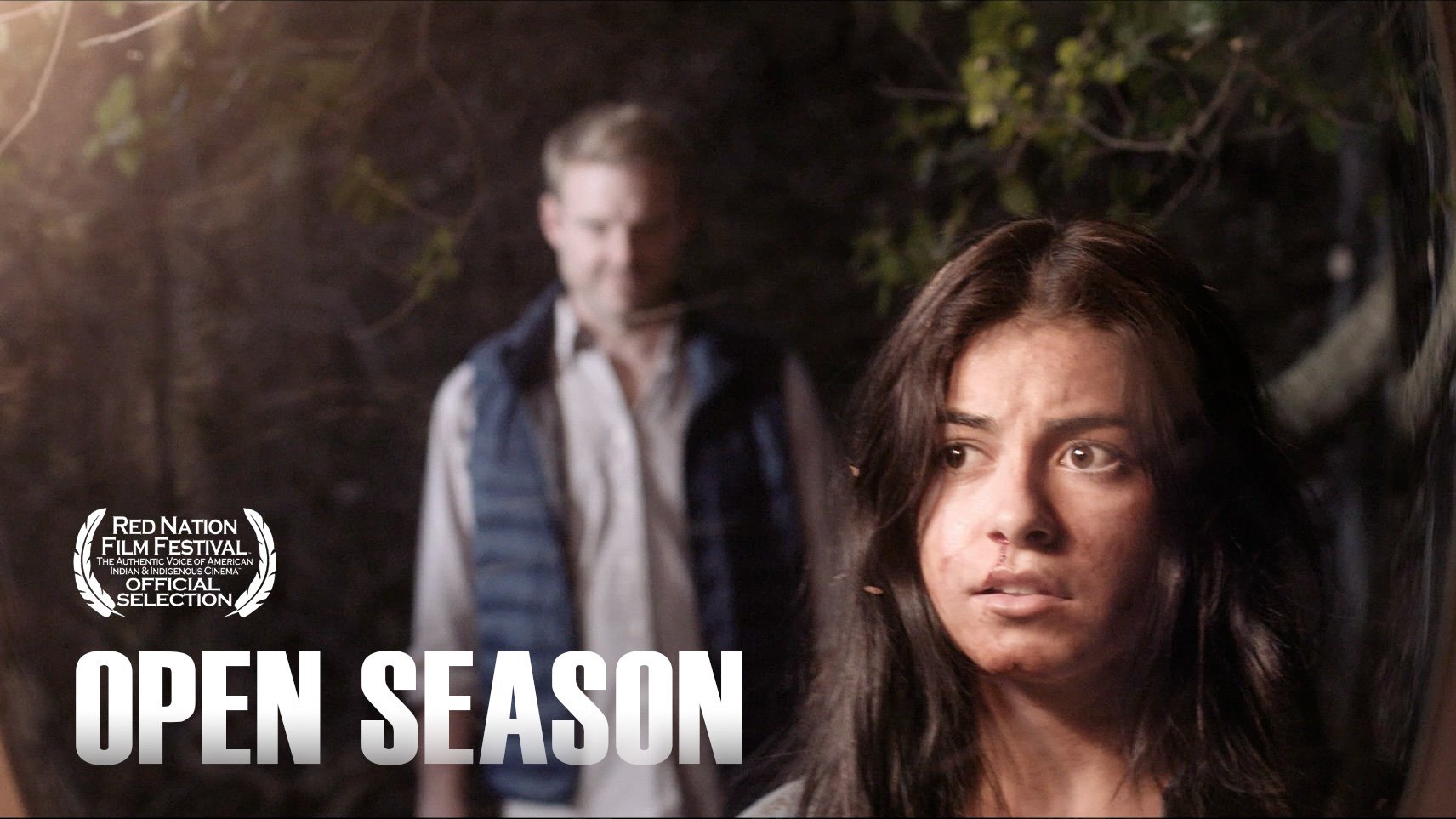 Female led thriller “A woman must make her own arrows” #SHERO

Mika Jones, a young Native American ribbon dancer, lives a relatively quiet life with her grandmother on the vast Thornfield reservation. While walking alone in a remote forest on the reservation, she’s approached by a white photographer claiming to be lost. After being brutally raped by him, Mika learns that a legislative loophole grants her non-Native assailant immunity from prosecution by tribal courts. Abandoned by the law and dehumanized by her attacker, she goes back into the lion’s den for justice. Inspired by real events.

As both an ally of the Northern Paiute tribe who lived and worked on their reservation for five years, and as a sexual assault survivor, Open Season is a truly personal story for me. When my writer and I first learned of the legal loophole Open Season is based on, we were horrified by how true and real this actually is. Over eighty percent of sexual violence against Native women is committed by white men, who do so with virtual criminal impunity. Furthermore, Native women are 2.5 times more likely to be raped than women of other races and that one in three Native women will be raped in their lifetimes.