Registration for the festival will close on February 27, 2018. After this date, no applications will be considered.

The application requires you to submit/upload the following with your request form:

•     An assignment letter or email from your editor/producer

The letter must specify in as much detail as possible the type and focus of the planned editorial coverage.

If you are a freelancer, your letter must come from the editor/producer of the outlet for which you will be covering and the type and focus on the planned editorial coverage.

Photos must be submitted as JPG (.JPG) files. The file size of each image must be least at 10kb and no larger than 100kb.

•     Recent coverage of a film festival or a film-related story, film review or arts/entertainment story written or produced by you.

Once you have these materials ready please email all information to info@rednation.com.

***Your application is not complete until we have received all of the aforementioned support materials. Incomplete applications will not be processed***

Approval or denial of accreditation The Festival reserves the right to approve or deny accreditation. The decision is final!

Should you have further inquiries, please contact Maria Lopez, the Festival’s Press  Media Relations, at  (818) 665.5753 or media@rednation.com 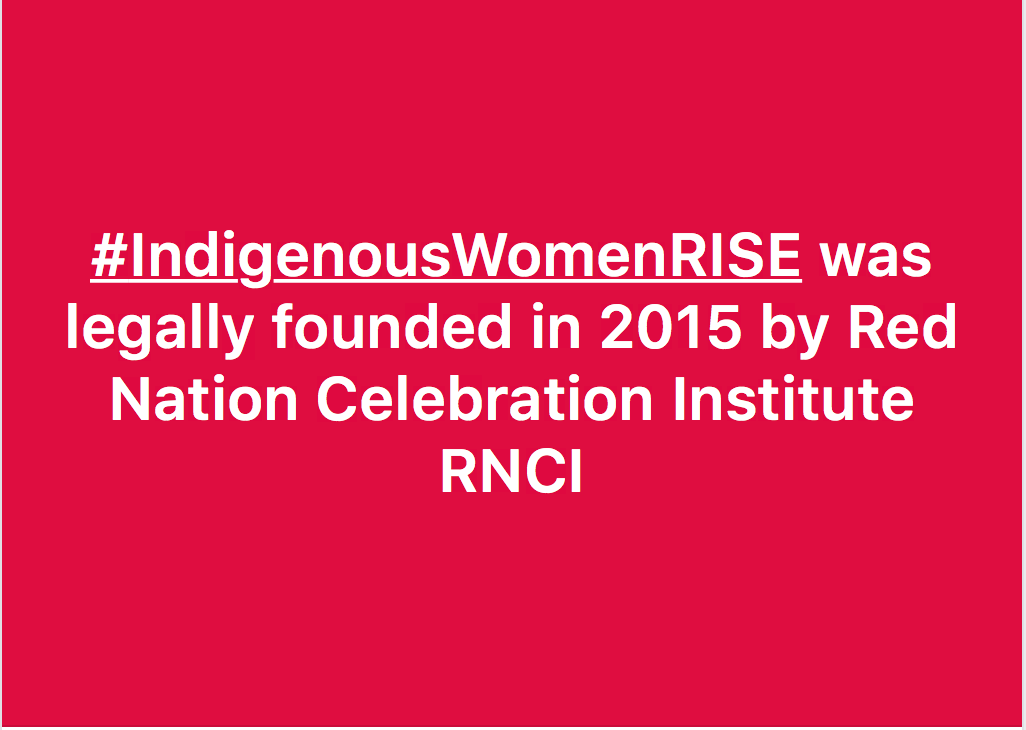