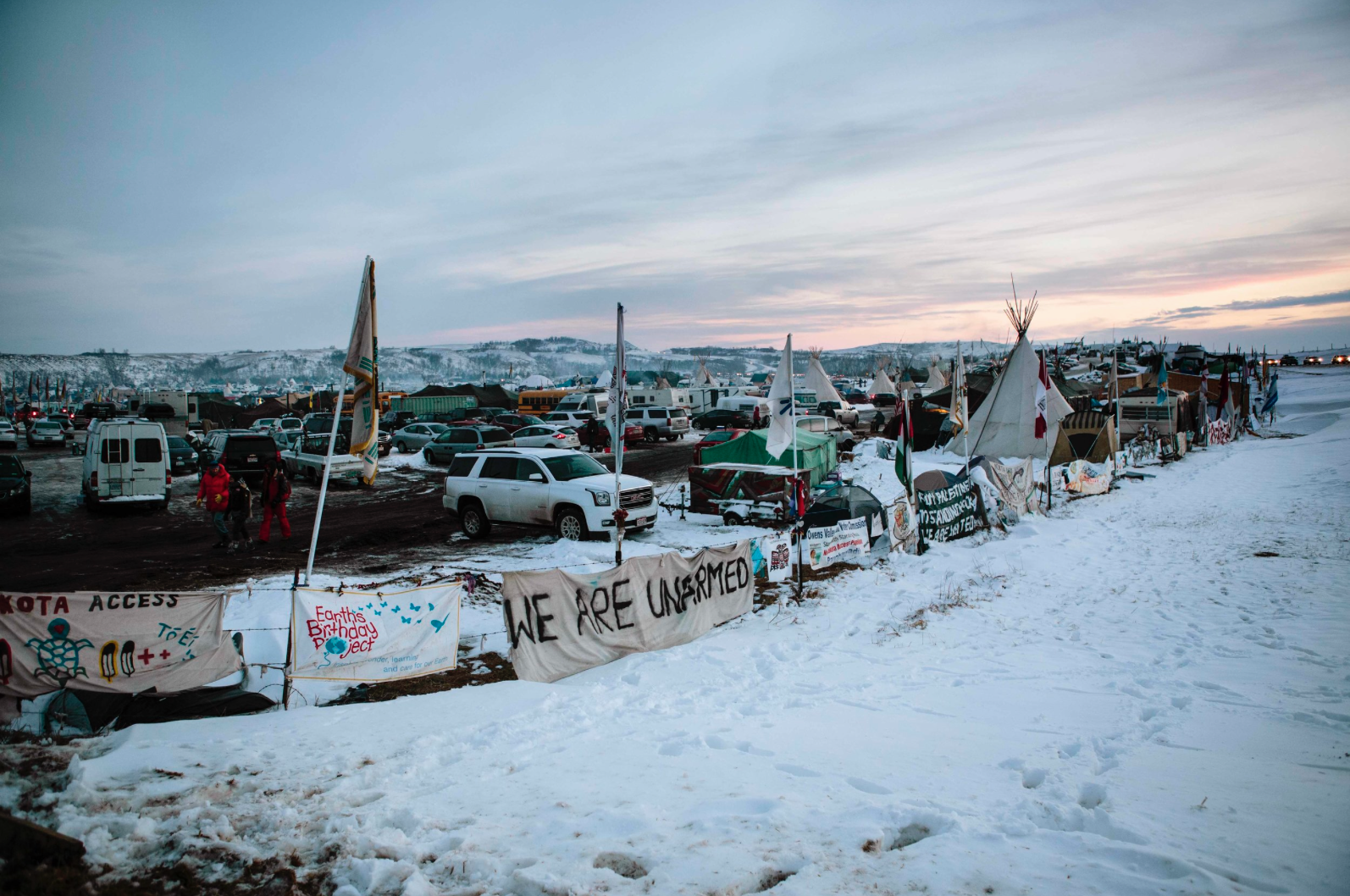 Daniela Riojas is an interdisciplinary artist based out of San Antonio, TX; specializing in performance, photography, film, installation, and music. Her work deals in issues concerning reconnection to indigeny, ancient ritual, de-colonization, rediscovery of the matriarch, and investigation of the self. Daniela is the owner of local photography and media business, “ZaaZaa Productions,” voted Best Local Photographer by the SA Current in 2013 and works out of her studio “Studio 111: Daniela Riojas Multimedia Arts” as a part of the Lone Star Art District. She studied English-Creative Writing at The University of San Antonio, TX and also attended the Vermont Studio Center Residency Program in the winter of 2013. She is a Surdna Foundation grant recipient, a former artist-in-residence at the Guadalupe Cultural Arts Center through the Artist Lab Fellowship Program, and was awarded a grant for Media Arts from the Cultural and Creative Development Department of the City of San Antonio through the Artist Foundation in 2015. Her most recent performance My Well, My Stream, The River, was awarded “Best of CAM” for “most exceptional artwork” during Contemporary Art Month in 2016. Daniela is the lead singer and composer for progressive, fusion band, Femina X.

At the end of November 2016, North Dakota Gov. Jack Dalrymple ordered a mandatory evacuation of anyone protesting the construction of the Dakota Access Pipeline, saying that they planned on clearing Oceti Sakowin camp and neighboring camps by December 5, 2016.

In response to the ordered evacuation, a contingency of thousands of veterans announced a “deployment” to Standing Rock, in an effort to protect peaceful protestors from violent law enforcement officials and to demonstrate solidarity with the #noDAPL movement.

Despite severe weather conditions and blizzards, thousands of veterans and supporters from all over the world poured into Standing Rock to prevent the evacuation, creating a mecca for activists to contribute to the Lakota peoples prayers. The ongoing convergence has created a birthplace for new ideas on how to transform our global and local communities into those which honor water and all inhabitants of the earth.