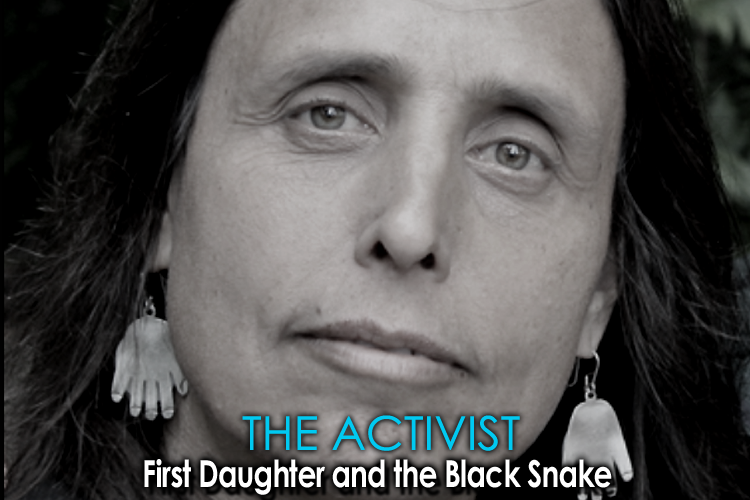 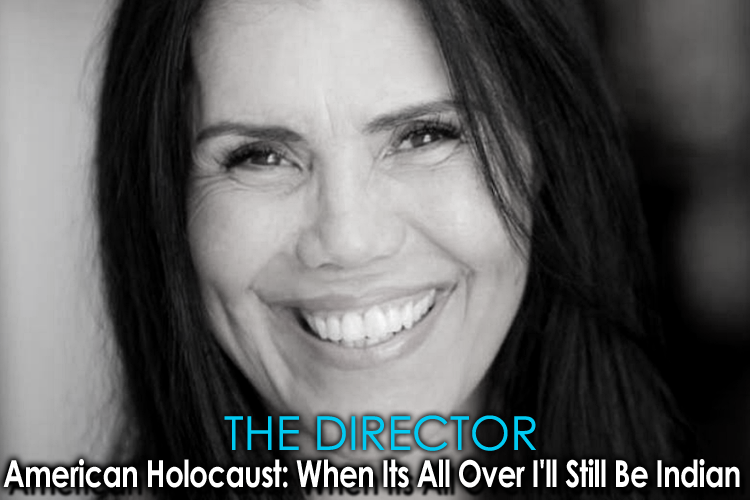 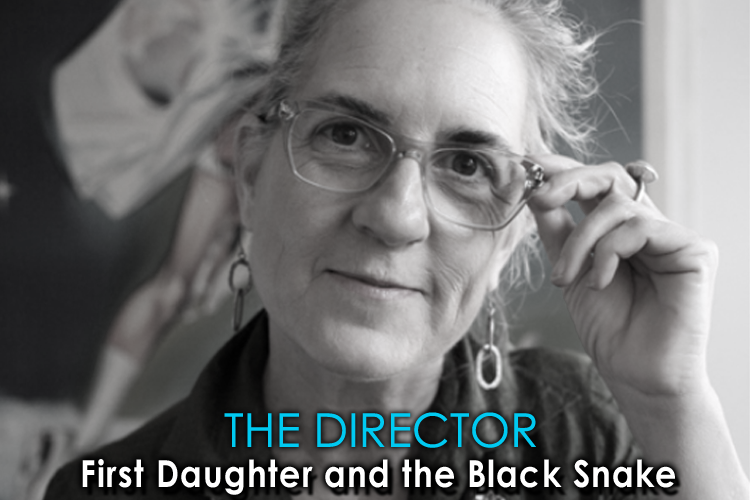 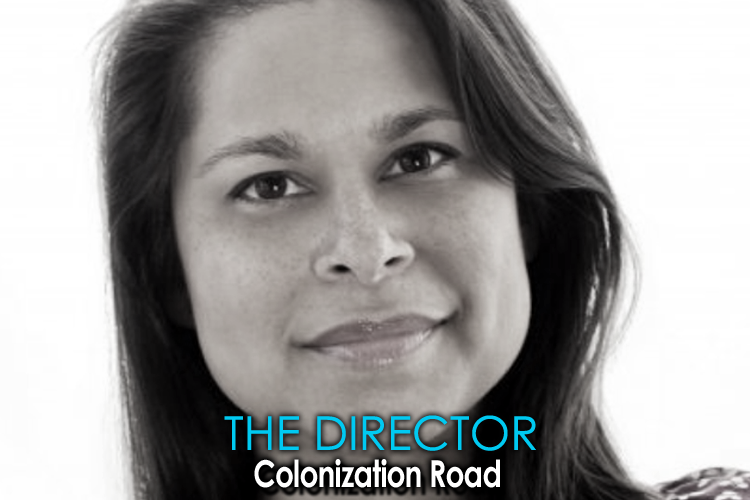 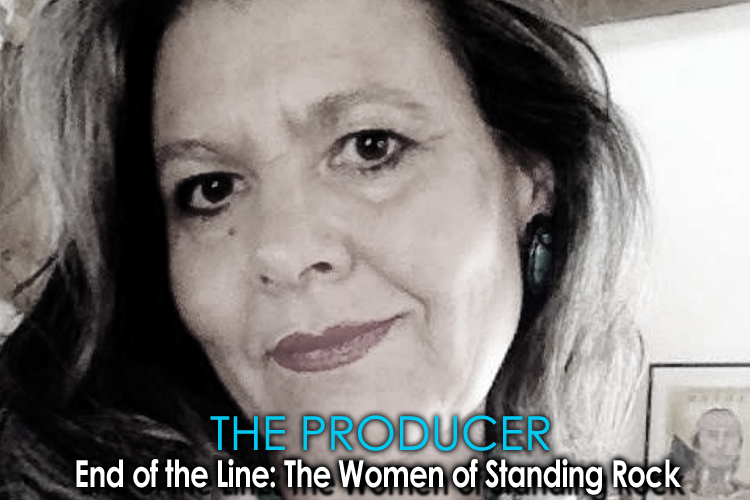 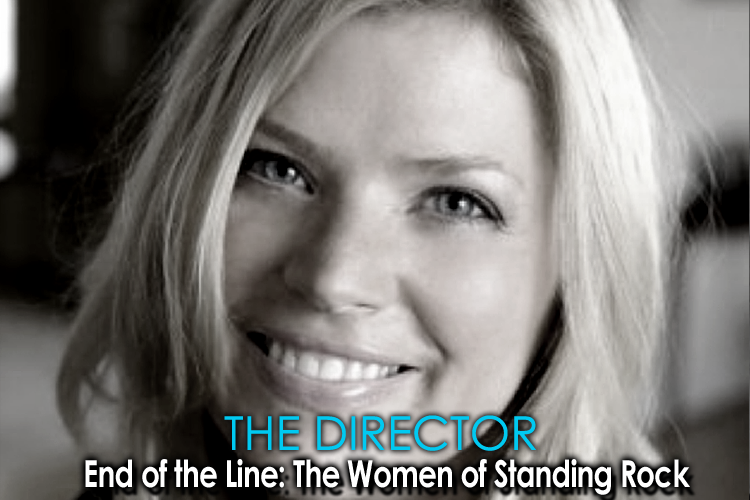 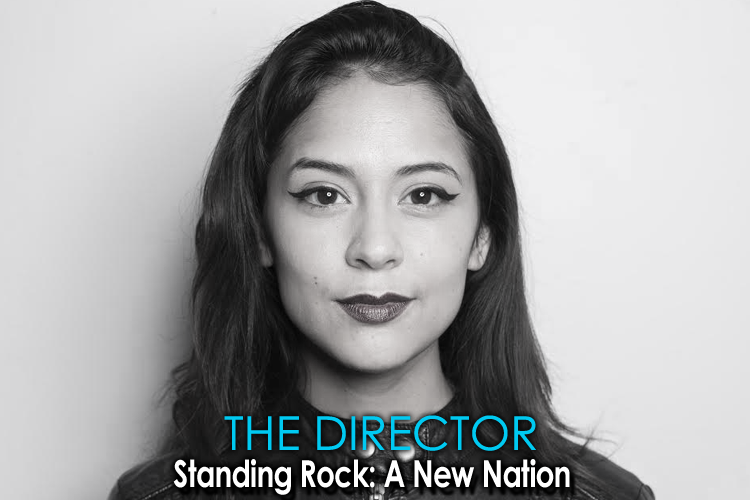 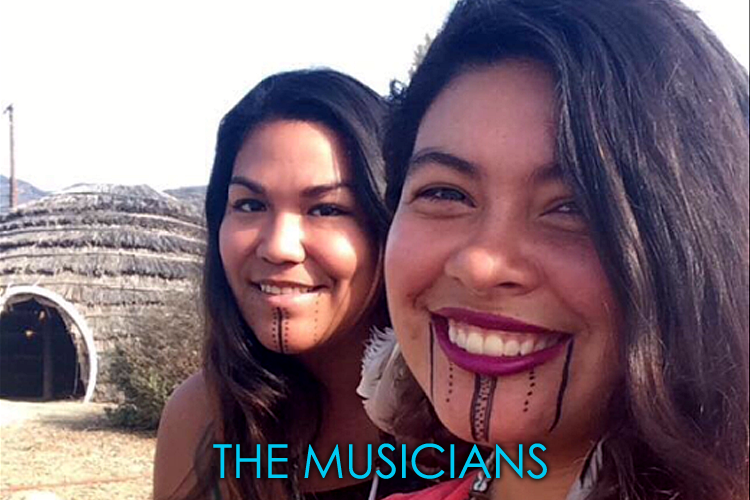 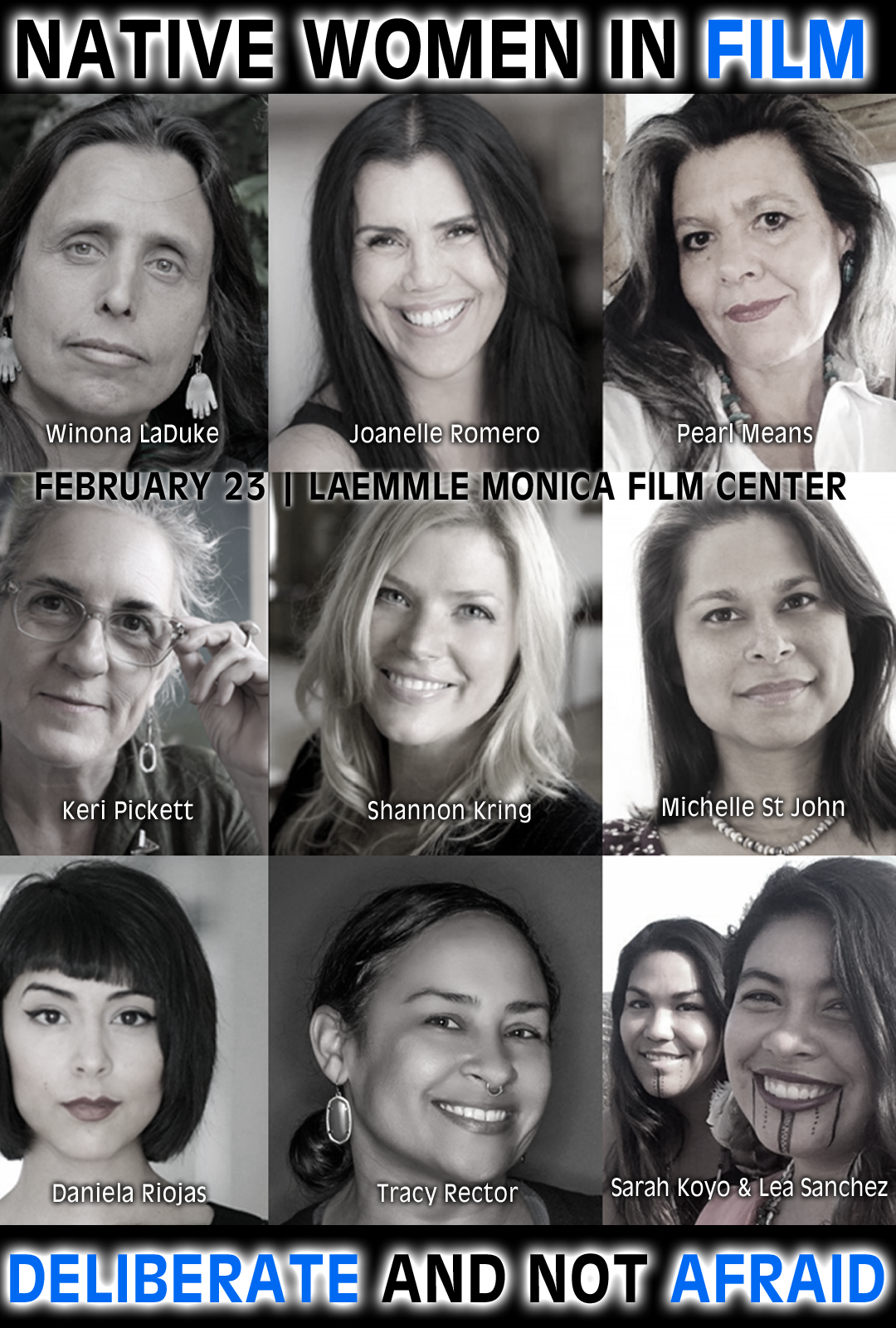 Special Event: (panel discussion on Environment, Native Women in Media, the use of film as a tool for social change and sustainability)

Join us as we embark upon this very important transparent conversation, hear from Native Women and our allies; Directors.Producers.Actors.Activists.

IN PERSON the Panel:

An environmentalist, economist, and writer, known for her work on tribal land claims and preservation, as well as sustainable development.

Business Manager at T.R.E.A.T.Y since 1999 and the Chair of the T.R.E.A.T.Y Ed. Endowment since Oct 2012. Filmmaker. Board of Directors Native Women in FILM. Wife to late Legendary Russell Means.

Is an award-winning American photographer, author and filmmaker whose work explores love, family and community.